Finasteride 1mg Hair Loss Treatment for Men is an FDA and MHRA approved hair loss medication that has been clinically tested and proven to effectively reduce hair loss and promote regrowth in most men.

Why, oh why is My Hair Disappearing?

While it is perfectly normal to lose a little hair (you can, in fact, lose 50 to 100 hairs per day – usually without even noticing it), significant hair loss can be quite disconcerting at best and downright worrying at worst.

The question is, what causes such significant hair loss? Well, this partly depends on whether it is temporary or permanent.

Temporary hair loss may be caused by an illness, weight loss or stress; iron deficiency, cancer treatments or a combination of two or more of these things. Whatever the cause in this case, your hair should eventually start to regrow all by itself.

Permanent hair loss in men, on the other hand, is typically caused by Androgenetic Alopecia, or Male Pattern Baldness (MPB), as it is more commonly called.

Typically running in families, MPB is partly due to a genetic disposition to lose your hair (which may be passed down from generation to generation through both paternal and maternal genes) and partly to the hormonal changes you undergo as an adult.

More specifically, it is caused by a genetic hypersensitivity to the male hormone dihydrotestosterone (DHT), which can lead to hair follicle damage and cause new growth on your scalp to replace your old hair with progressively thinner and shorter hair.

Usually starting at your temples and expanding to the crown of your head, it does so in what can only be described as a predictable pattern – hence the name male pattern baldness or male pattern hair loss.

In 2011, a study further revealed that the root of the problem lies with stem cells within the scalp losing their ability to develop into hair follicle producing cells. 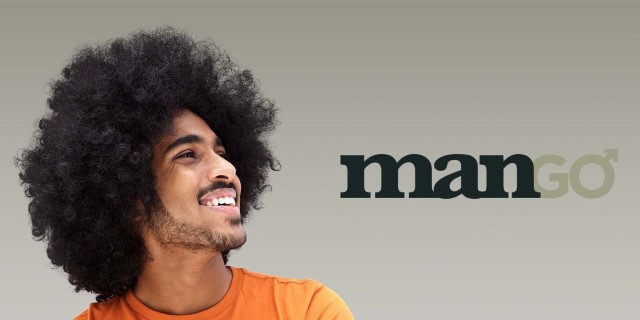 How Does Finasteride Work?

As we mentioned above, male pattern baldness is often due to DHT hypersensitivity. Finasteride reduces DHT levels by blocking production of this hormone, which in turn reduces hair loss and may even reverse balding by promoting re-growth.

Is Finasteride the Same as Propecia?

Yes, it is largely the same, because Finasteride is the active indredient of the branded Propecia hair loss treatment.

Most men (approximately 90%) find that their hair loss is improved within between 3 and 6 months of starting treatment with Finasteride 1mg tablets.

How Should I Take Finasteride?

Finasteride 1mg should be taken at the recommended dosage of 1 tablet a day for as long (usually 3 to 6 months) as required.

Finasteride 1mg tablets are formulated for the exclusive use of adult men and MUST NOT be given to women or children. Furthermore, pregnant women MUST NOT HANDLE broken or crushed Finasteride tablets.

You can find out more about which cookies we are using or switch them off in settings.

Sign up to our newsletter now to receive 10% off your first order.

the best version of you

This website uses cookies so that we can provide you with the best user experience possible. Cookie information is stored in your browser and performs functions such as recognising you when you return to our website and helping our team to understand which sections of the website you find most interesting and useful.

Strictly Necessary Cookie should be enabled at all times so that we can save your preferences for cookie settings.

If you disable this cookie, we will not be able to save your preferences. This means that every time you visit this website you will need to enable or disable cookies again.

This website uses Google Analytics to collect anonymous information such as the number of visitors to the site, and the most popular pages.

Please enable Strictly Necessary Cookies first so that we can save your preferences!